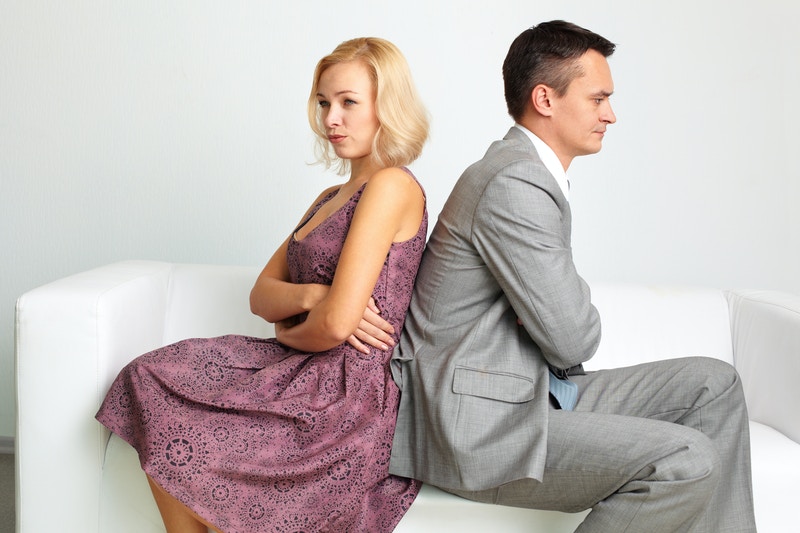 Marriages are said to be made in heaven, but divorce often ends in family court with bitter battles over child custody. Even though divorce is increasingly common, it can be devastating for those going through it. It can have lasting consequences for all concerned, especially the children. An experienced firm of divorce lawyers and child custody attorneys can try and smooth the way by offering advice and helping to secure a settlement that balances the needs and rights of all parties.

Divorce by the numbers
Divorce is increasingly common in the U.S., and as many as 41% of first marriages will end in divorce. For second marriages the likelihood of divorce increases to 60% and for third marriages, to 73%. The average length of first marriages that end in divorce is eight years.
The mean age for a woman going through a first divorce is 29 years, and for men it is 30.5 years.
This means that many people going through divorce are still at an early and learning stage of their adult lives. In such a situation, objective outsiders like divorce lawyers can help by seeing all sides of the picture and helping to arrive at a solution that is fair to all, given the constraints.
Can divorce be predicted?
Even though divorce is an intensely private experience, there are some statistical regularities that predict its frequency. The highest rates of marriage and divorce rates are seen in the western states, followed by the south. The lowest marriage and divorce rates are seen in the northeast.
Divorce is more likely if one of the spouses is a smoker, if there is no son but a daughter in the marriage, and if the woman works longer hours. It may seem counterintuitive, but marriages where household chores are shared by a couple are more likely to end in divorce than where these are done by the woman alone.
There’s even a seasonal component to the frequency of divorce, with the maximum number happened in in February, in the U.S. Ironically, that’s the same month as Valentines Day. People in some professions, like salespeople, optometrists, podiatrists, nuclear engineers and agricultural engineers, are more likely to be divorced than others.

Causes and consequences of divorce
It’s usually a complex mixture of factors that leads to a divorce, but the five leading factors cited are communication issues, infidelity, financial difficulties, abuse and loss of interest. Conversely, factors that contribute to lasting marriages include marrying at an older age, higher education, and higher income.
Whatever the reasons for the divorce, its consequences can be negative and long-lasting. Both women and men suffer financially as a result. There are also health and behavioral problems, though men are more likely than women to turn to drinking to drown their sorrows.

What about the children?
Divorce may be hardest on the children, who suffer emotionally from the tug of war inevitably resulting from the divorce process. It can affect their performance in school at the time and for a long period afterwards. In fact, tracking studies have found that children whose parents are divorced are twice as likely to drop out of high school. They are also less likely to attend college.
Child custody lawyers see the tug of war over children and the emotional consequences all the time. They may advise mediation for child custody to minimize the bitterness and the emotional turmoil for the children. Custody lawyers are both trained and experienced to help all parties to determine the best interests of the children in each case.

Because of the intensely personal nature of the experience and the bitterness generated by the struggle for child custody, often it is the outsiders like divorce lawyers and mediators who can view the situation more objectively and arrive at a solution. Divorce lawyers can help to smooth out the struggles over child custody, to reach an agreement that is fair to all sides.

Curious about what kind of statistics there are about divorce? Here?s all you ever wanted to know about it! February is When Most Divorces Happen: It?s hard to say why. Perhaps it?s the pressure of Valentine?s Day. Maybe it?s the arguments that took place over Christmas. For whatever reason, February

One of the most emotionally stressful experiences a person can go through is a divorce. There are a number of different factors that come into play — the dissolution of a personal and romantic relationship, the separation of assets, and in many cases the placement of children. Divorce is almost