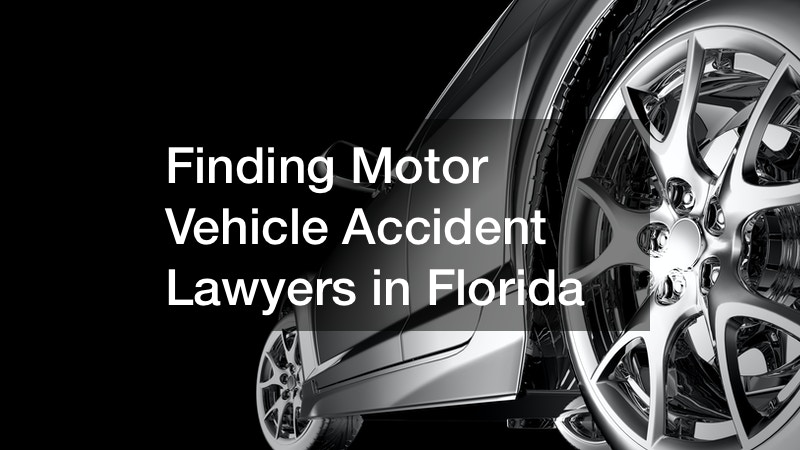 According to the Insurance Institute for Highway Safety, Florida is among the top ten in highway deaths. Florida is also in the top three states for alcohol-related traffic accidents.

This means that many Florida drivers are injured or killed in car accidents through no fault of their own.

Florida uses a no-fault insurance system. But Florida’s legislature voted to repeal the no-fault system and revert to a fault-based automotive insurance system. What this means for Florida drivers is unknown. But this shift in the law will change the purpose of finding motor vehicle accident lawyers in Florida.

Here are some implications for finding motor vehicle accident lawyers in Florida under both the existing no-fault system and the at-fault system that might replace it.

In a no-fault system, people who are injured in an accident first receive benefits from their own insurer, regardless of fault. For minor injuries, the benefits end here.

Suppose you are involved in an accident where someone rear-ends your car at low speed. You have some chest pain where you hit the seat best and some neck pain. Under these circumstances, you might only need a few physical therapy sessions that total less than a few hundred dollars.

In the example, the rear driver is almost always at fault for a rear-end collision. So, even though you did not cause the accident, your insurance company is responsible for paying for your injuries.

But the same is true for the other driver. If the driver of the rear vehicle also suffered injuries, such as a sprained wrist, during the collision, the other driver’s insurer must pay for the injuries.

This system has a few benefits: 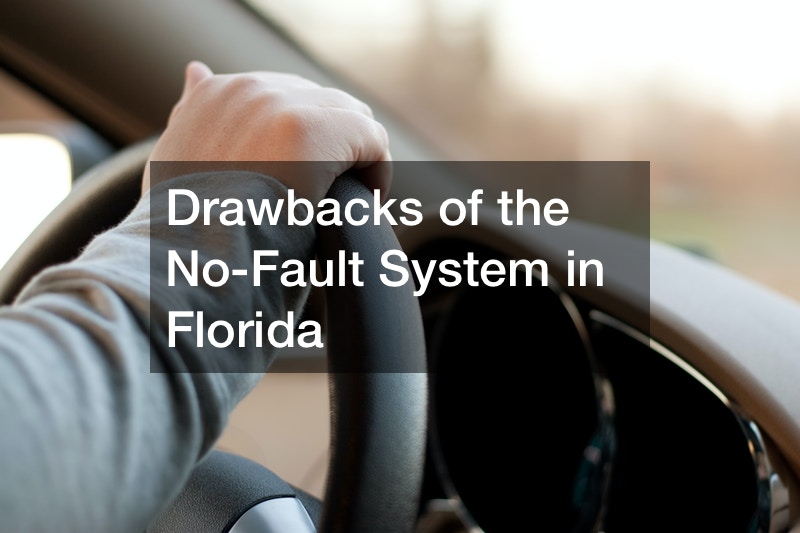 Drawbacks of the No-Fault System in Florida

As it is instituted in Florida, no-fault has some significant drawbacks for both injured people and their insurance agencies. Some drawbacks include: 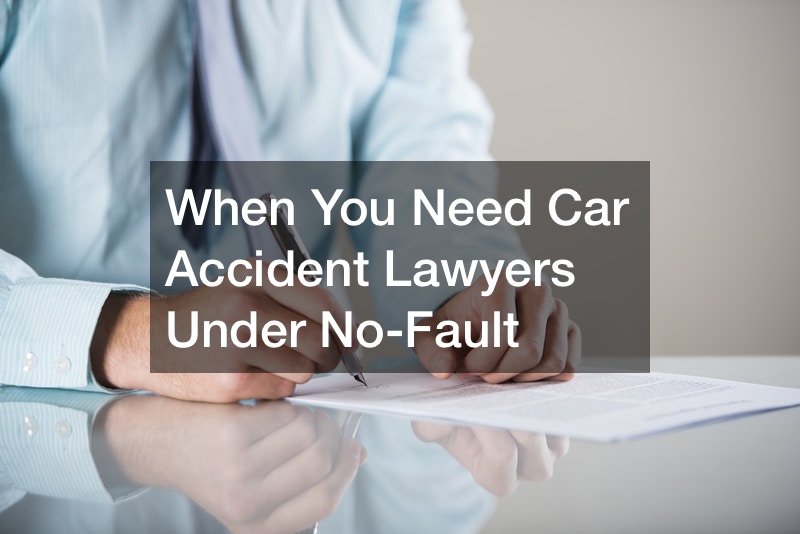 When You Need Car Accident Lawyers Under No-Fault

So, finding car accident lawyers in Florida was necessary under the no-fault system. They just had a slightly different role than they will have if Florida abolishes no-fault insurance.

Only 11 states use no-fault insurance. If Florida abolishes the system, it will join 39 other states that use at-fault insurance. Under this system, the driver who causes an accident is always liable for the injuries and property damage arising from the accident. When the at-fault driver has car insurance, the insurer is liable up to the policy limits.

If the claims exceed the policy limits, the injured people must seek damages from the at-fault driver through a lawsuit. But in all cases, the at-fault driver is legally liable for the damages the driver causes including injuries and property damage. In at-fault states, insurance is relevant only insofar as it has a legal obligation to pay for a certain amount of the damages caused by its insured.

This system has a few benefits including:

The main criticism of at-fault insurance is that it clogs up the court systems. This is good for car accident law firms, but bad for businesses and individuals who use the court system.

The no-fault system kept all car accidents involving less than $10,000 out of the court system. This substantially reduced the load on judges. But if all accidents, regardless of the monetary value at stake, could result in lawsuits, court systems could become overloaded.

There is an argument to be made that car accident injury attorneys will not go crazy filing lawsuits if Florida shifts to an at-fault insurance system. Insurers have legal bills too. Insurance defense lawyers are not cheap and claim adjusters need to justify denying a claim and risking a lawsuit. Insurers want to avoid lawsuits just as much as injury victims.

When You Need an Auto Accident Lawyer Under At-Fault

But this usually only happens when your insurer also has liability. For example, if you have collision coverage, your insurer might pay to replace or repair your car, then seek reimbursement under the at-fault driver’s property liability coverage in a process called subrogation.

The benefit of filing with your insurer first is that your claim might be paid quicker depending on your coverage. The drawback is that you might have to pay deductibles that you would not have to pay if you receive compensation from the at-fault driver.

So, for example, suppose a driver ran a red light and hit your car. That driver was clearly negligent and he and his insurance company will be liable for any injuries and damages caused. But suppose the driver spilled hot coffee and was distracted while trying to wipe it up. That driver is still negligent even though the driver probably did not break any traffic laws.

Thus, the first role of the auto accident lawyer is to work with the insurers to establish liability. After you file a claim, the insurer may deny the claim on the ground that their customer was not at-fault in the accident. Your lawyer can battle with the insurer to pin liability on them.

The second role of an auto accident lawyer is to negotiate settlements. When an insurer knows it is liable for damages, it will typically try to negotiate a settlement. The claim adjuster has a lot of room to work since the adjuster can settle for any amount under the policy limits. The lawyer’s job is to get as much as possible. But if a settlement cannot be reached, it may be time to file a lawsuit.

The third role of a lawyer is to file lawsuits. When an injured person has a severe injury, a car accident injury lawyer will first file a claim with the at-fault driver’s insurance company. If the claim exceeds the limits, the lawyer will file a lawsuit against the at-fault driver, forcing the insurance company to step in and defend the driver. The lawyer may use a procedure called ‘impleader’ to bring the insurer and the insurance policy into the lawsuit.

Florida is on the brink of making a major change to its car insurance system. Understanding how this will impact you and your ability to file lawsuits may be critical to getting compensation after an accident. 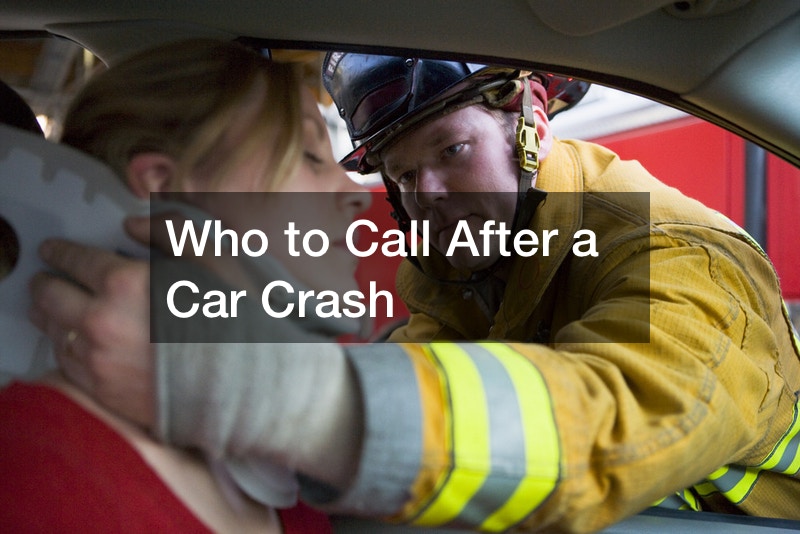 No one leaves the house in the morning thinking that they are likely to get into a car accident that day. Being in a car crash is likely to catch you by surprise and you may not know what to do in the moments and hours after it takes

If you’ve ever been in any form of crash or accident, you may have sustained a personal injury. Personal injuries can range in severity and come with their own set of challenges. How do you know what kind of personal injury you sustained? What are your legal options? How can 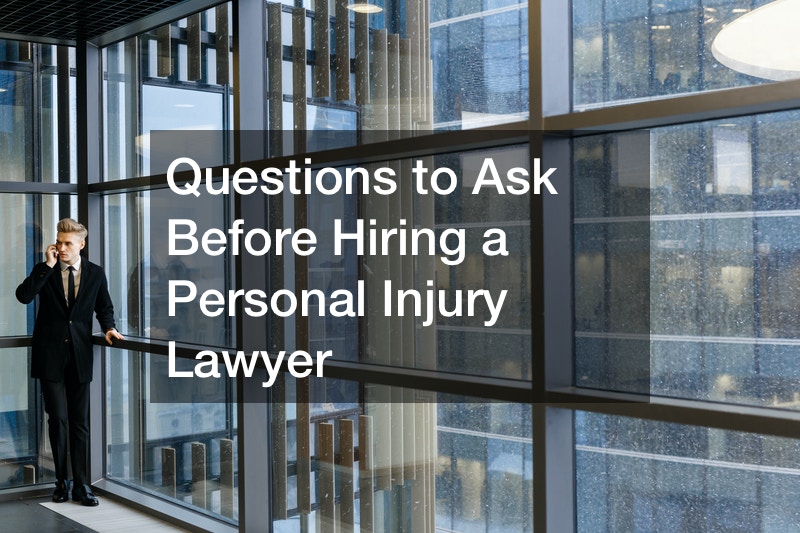